While there is a lot of the same things blooming at this time this year it seems that the plants are not under duress due to such hot dry temps. Especially after last years brutal drought. 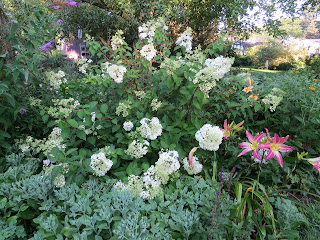 This spring and early summer we have had record rains. The Strawberry Vanilla hydrangea is looking it's best ever surrounded by daylilies and the Purple Knight butterfly bush. 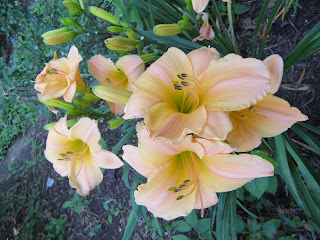 Daylilies are blooming their heads off. 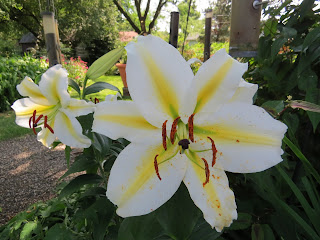 This tall Legend Oriental Lily is just gorgeous. It is our first year for it in the garden. The bloom is huge. and there are several of the blooms. The paperwork states that it needs full sun. It gets very little sun here. I sure hope it survives. I am afraid that it might be much smaller and fewer blooms next year. We will see. 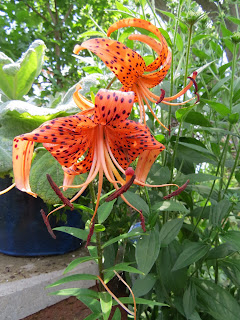 Another newbie in the garden is the Tiger Lily. I have always wanted this beauty in the garden. It is in a position that it gets more sun than the Oriental Lily yet it didn't grow to it's potential. It is only about 2 feet tall. Hopefully next year it will stretch out some. 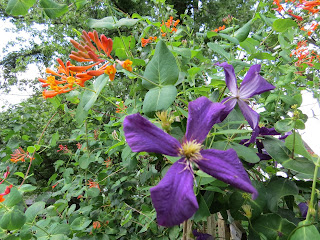 The honeysuckle is blooming as good as it has all year to date. We have finally been getting plenty sunshine. I think it encouraged it to get busy and bloom. 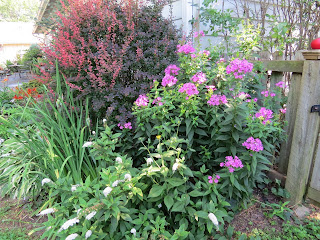 Pink Phlox and Goose Neck Loosestrife are blooming together. 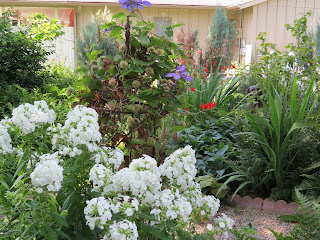 I was so hoping that the tall white phlox would bloom along with the blue clematis to make this view with the Lucifer Crocosmia a red-white-blue patriotic display but the clematis had nearly given up that idea by the time the phlox decided to bloom.
What is blooming in your garden this July 15th? If you want to share and see what is going on all over the world pop over to Carol's May Dreams Garden and add your blooms to the bouquet. 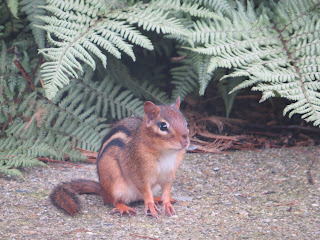 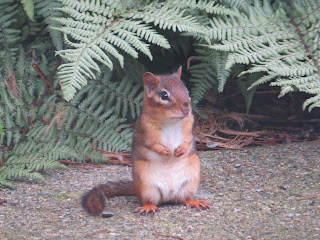 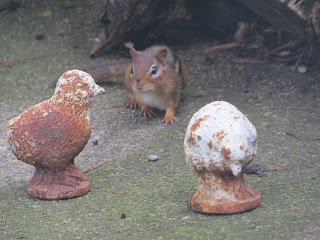 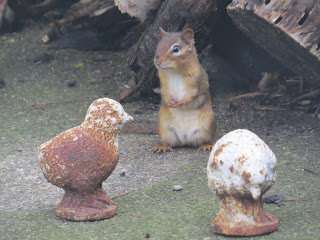 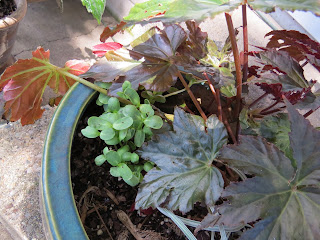 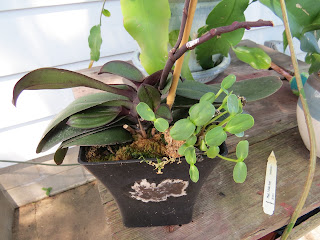 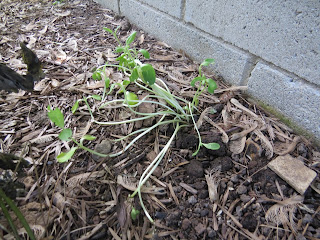 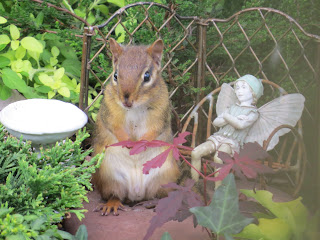 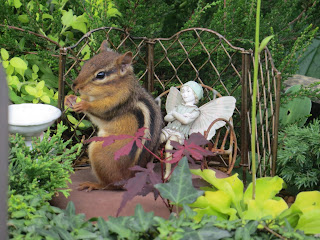 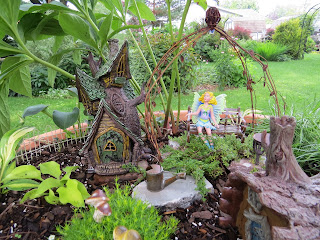 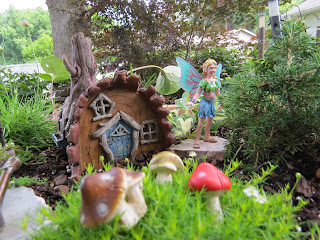 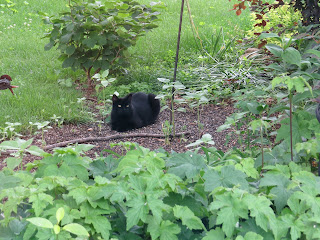 Happy 4th of July to all of my USA celebrants. 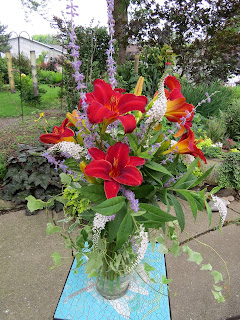 I make a bouquet every year to take to my friend's house for their party. I hope everyone had a happy safe holiday.