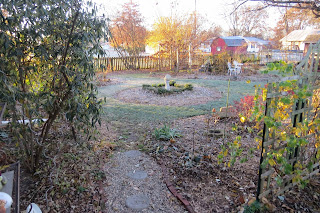 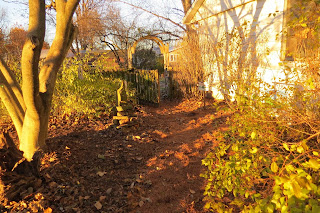 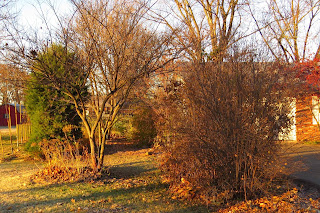 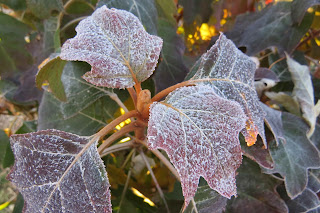 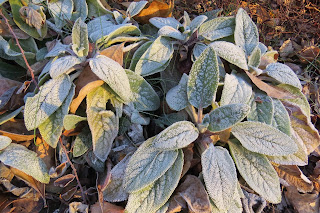 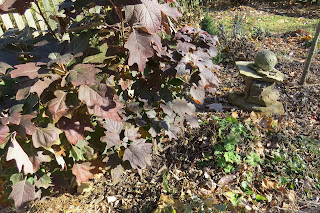 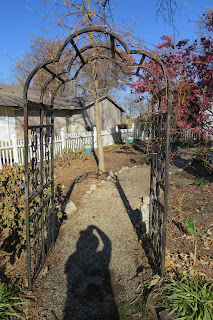 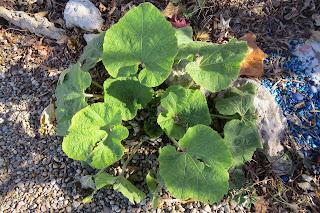 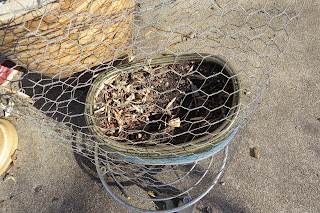 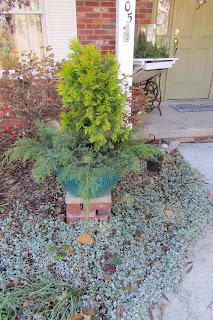 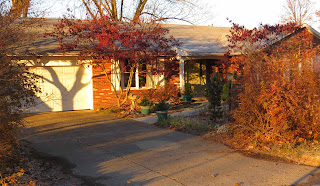 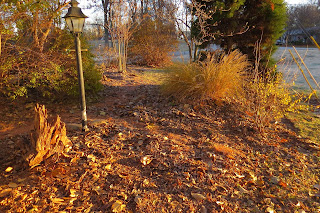 There has been a slight change in the color wave. A little more purple and some white. A few new visitors to the garden. This magnifice... 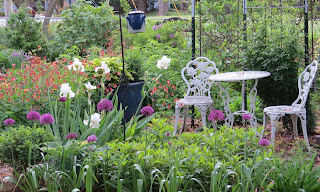